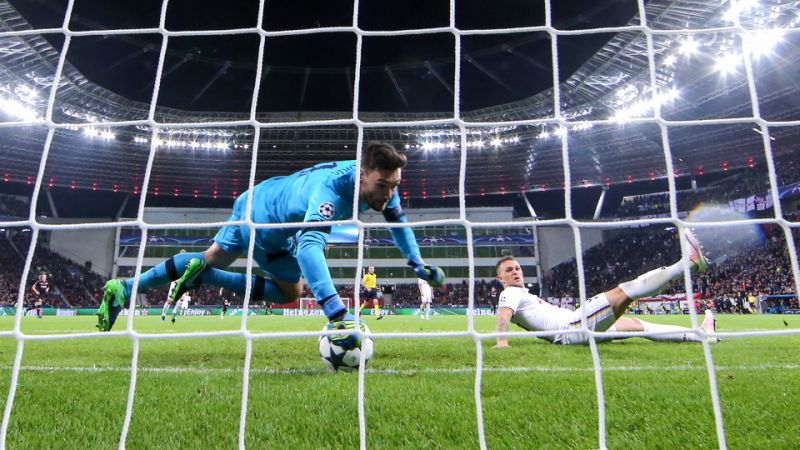 The Soccer Ball That …