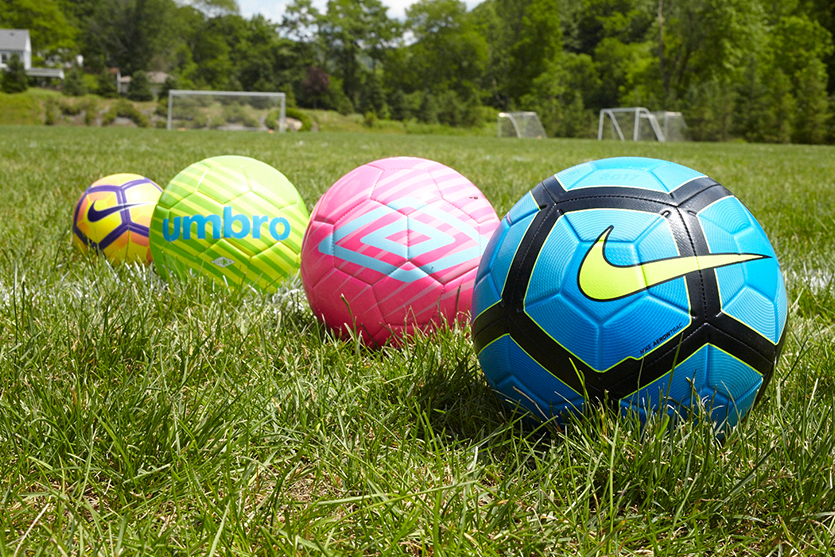 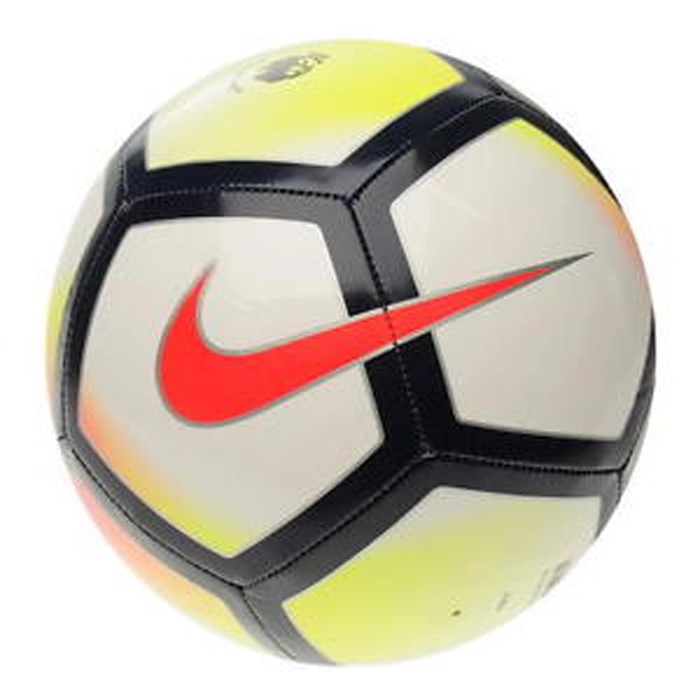 Blake Griffin was drafted as a #1 choose in …