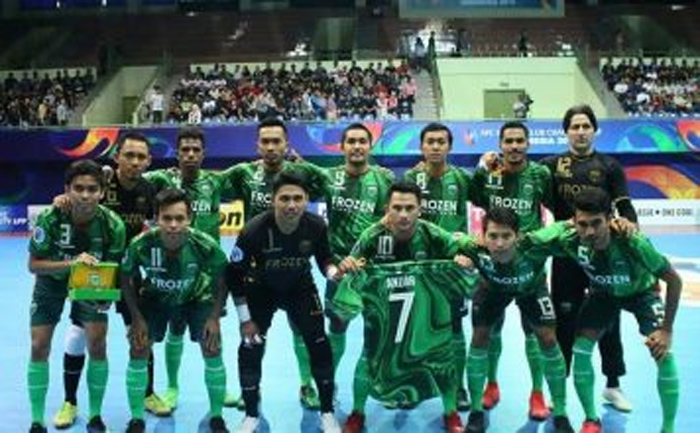 The Asian Games aren’t officially recognized by FIFA, but Son’s predicament ratcheted up the stakes for a tournament that rarely registers on the radar of world soccer. Nations field Under-23 squads, but teams are granted three spots for older participants. Given that this was …