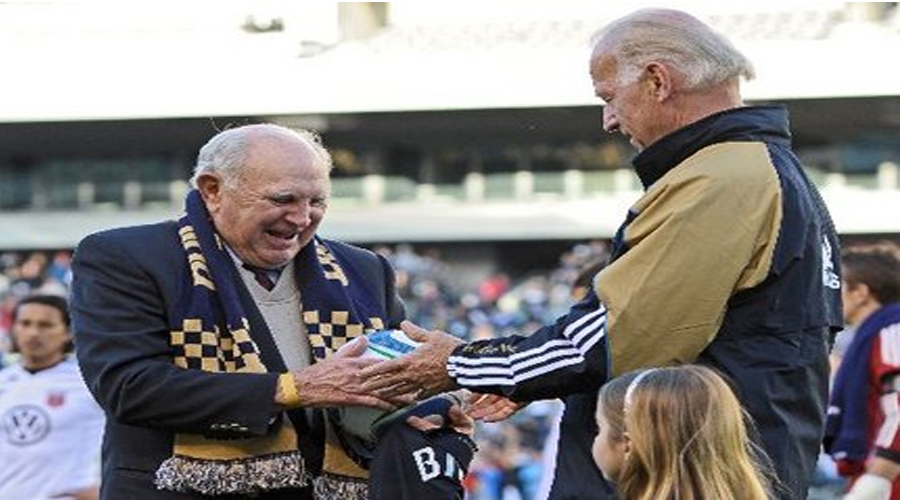 Exactly where many regional Irish pubs attract soccer-loving expats yearning for a taste of house, the Kinsale lures in something else entirely: Americans who have somehow caught the European fútbol bug. So it’s devotion with various accents, along with a lot of an Irish menu classic, from … 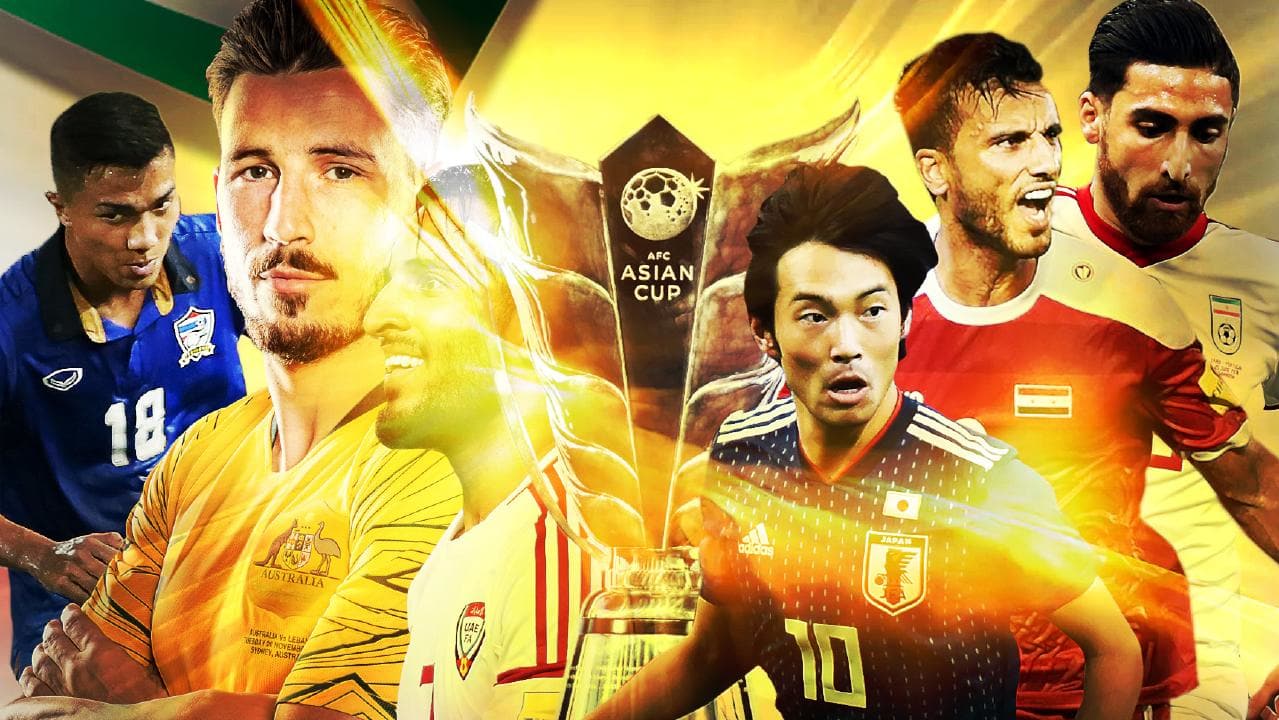