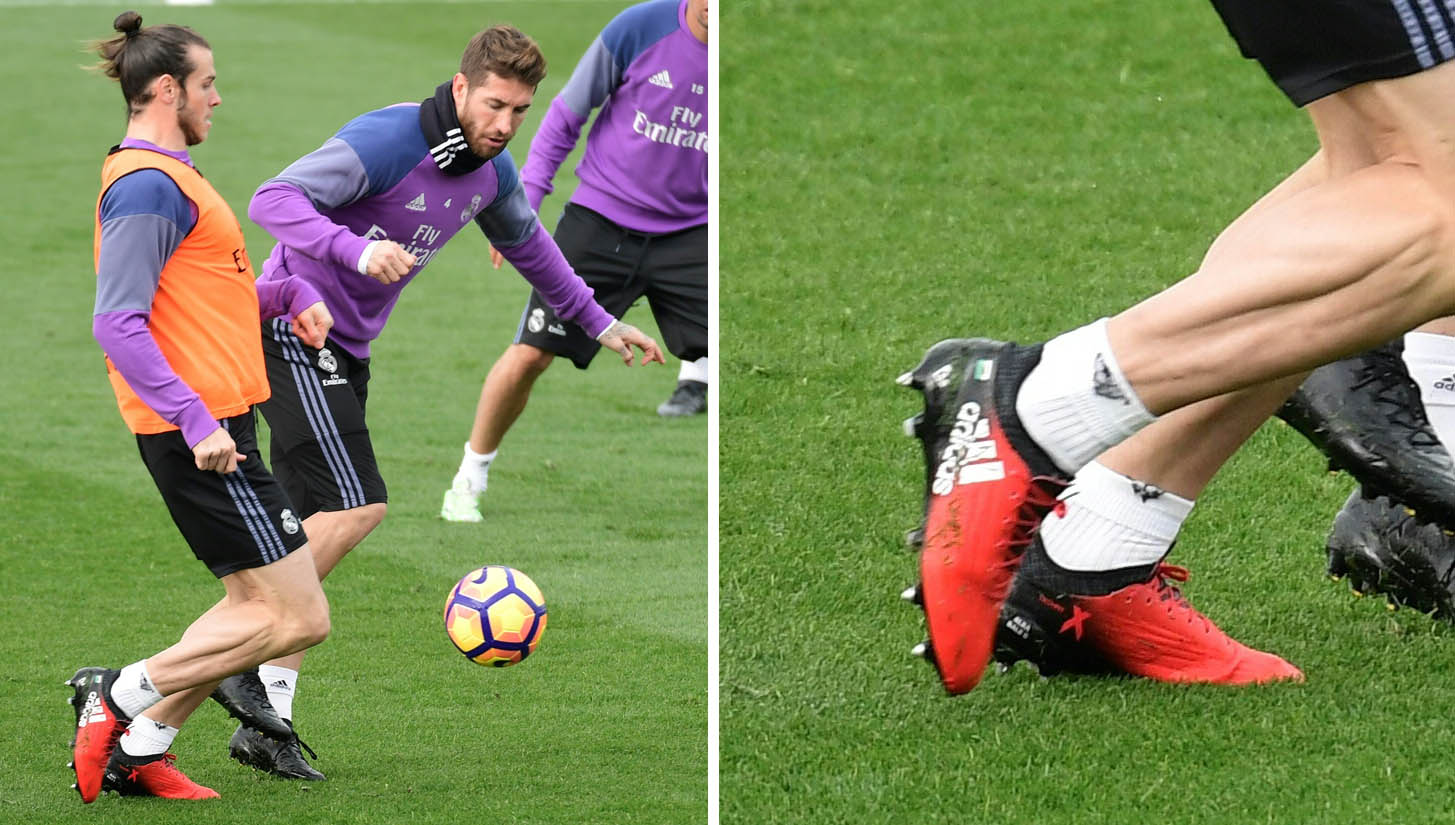 Their variety came to consist of kangaroo leather with bladed polyurethane outsoles. with many prime experts such as Zico , Van Basten , Baggio , Roy Keane , and Recoba associated with them. In 1985 the company signed a sponsorship contract for …