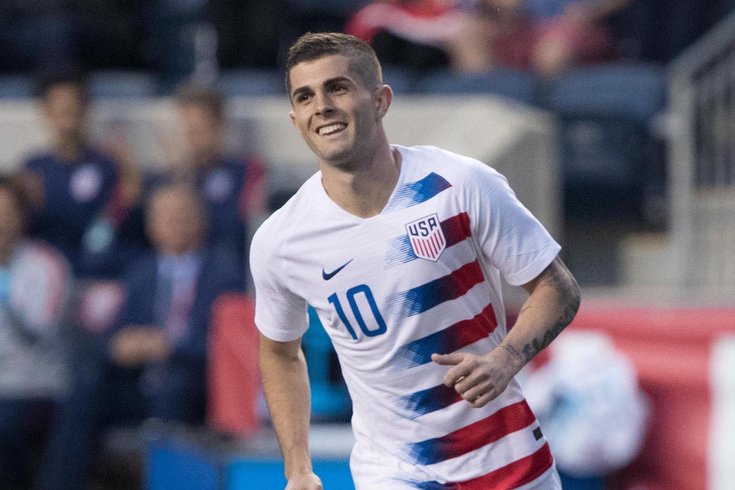 He created his debut in Germany’s main soccer league (Bundesliga) on January 30, 2016, entering a …