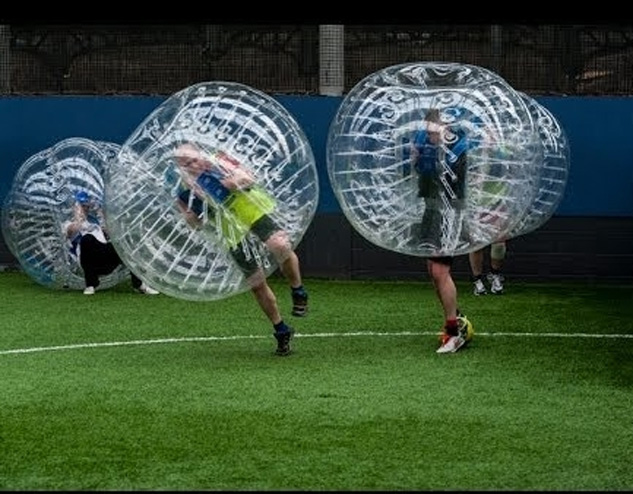 four. Play soccer – When I was younger my dad played a lot of baseball with me but we also kicked the soccer ball from time to time. Those memories will reside with me forever allowing me to replay them as frequently as I …