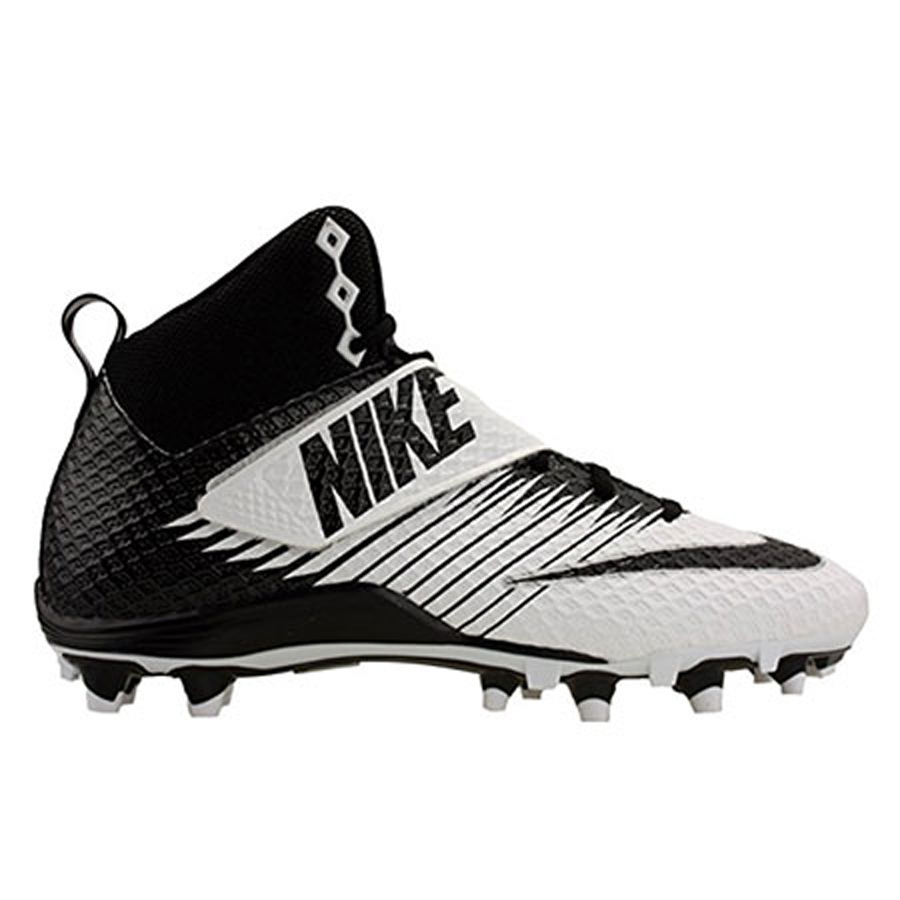 When it comes to the best soccer turf shoes, one has to consider some things before making this purchase. Having rubber outsole, this footwear is designed to be used on hard surfaces. But when it delivers so well on the artificial turf, it has prompted a series of manufacturers to come up with their product. For a newbie or even a seasoned customer, it has become no less than an uphill task to choose the best product, from a plethora of faulty ones.

Trick: Another thing you can do if you’re in a budget, but you still want high-end boots is that you can buy old colorways or past models of the boots you want. Stores tend to lower the price of past shoes because most people don’t want to buy them. However, they have the same or even better quality. It’s like buying an iphone 7 when the newest is the iphone 8, but in this case, newer boots aren’t …