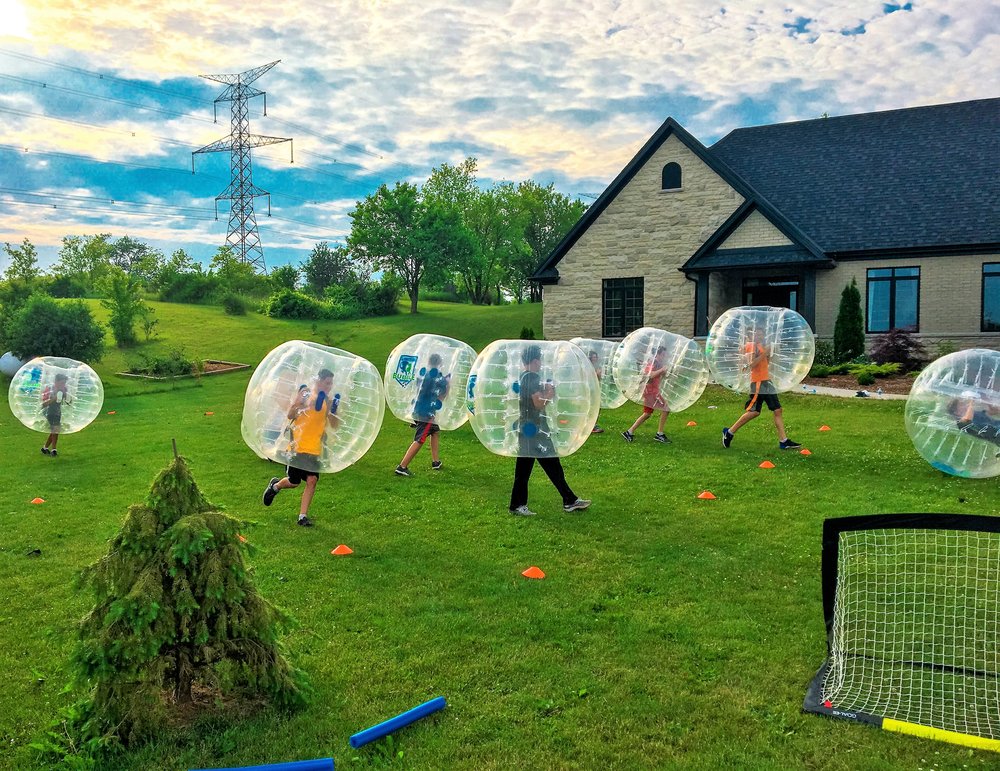 There was a cross-cultural display of affection and boundary-breaking and “de-othering” by each White guests and the African hosts. It is ironic that it was Rugby, and not soccer, that has created White South Africans to go in droves to Orlando Stadium, in Soweto. This could be interpreted as a subconscious wish, collectively, to move on from the past a stark reminder that South Africans have not. The hosts were added good(some feel since these have been white individuals), but it was part of the …