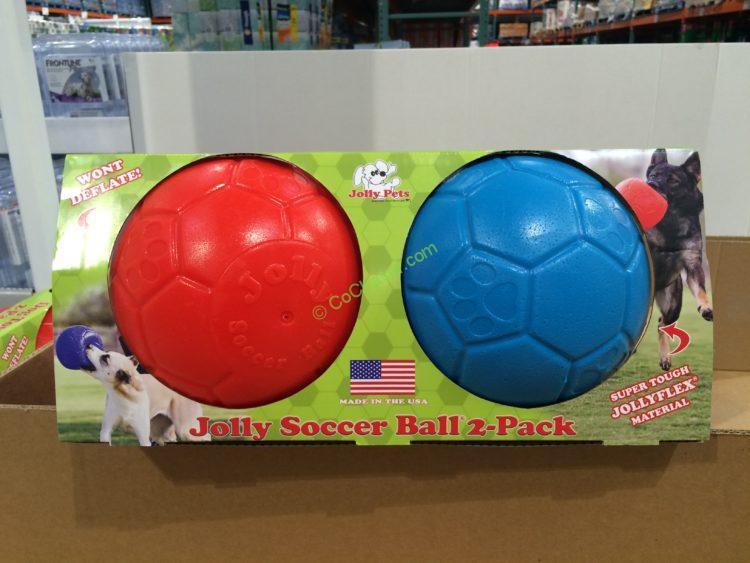 Abahlali, like other social movements, frequently rearticulate events and campaigns of the state: national holidays such as Freedom Day becomes Un-Freedom Day, voting drives turn out to be No Land, No Home, No Vote,” the 2010 Soccer Planet Cup becomes The Poor People’s Globe Cup. The Kennedy Road Security and Security Committee in ordinary talk and mass meetings was not referred to as Wayna Tsotsi,” nor with these terms of war.” …