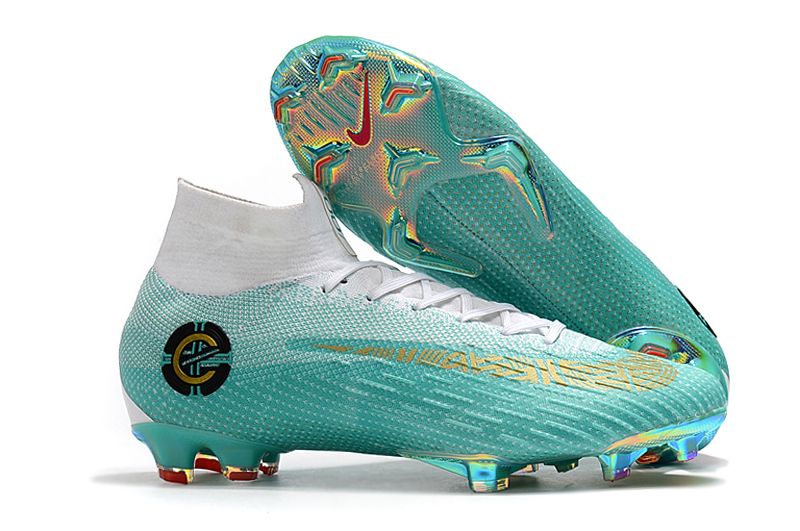 The traction program of the Mercurial has also been revamped for speed. For the initial time, Nike Football leveraged virtual …