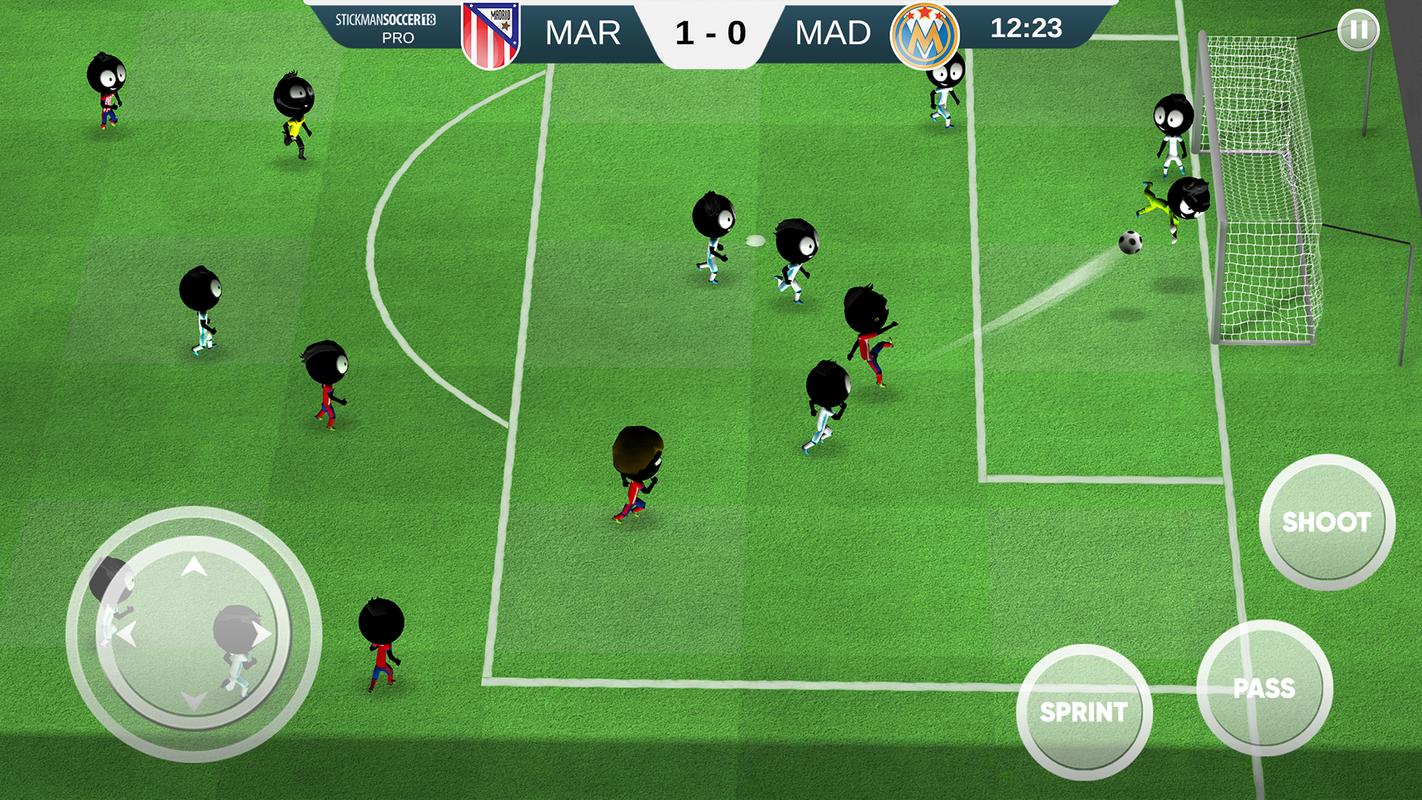 Yes, there is no physics in the game, but in practice, the game proved to be intriguing and fascinating. The game process turned out to be uncontrollable, which implies that we will by no means know what the next match will end. There was a share of humor: you …